Throwback Thursday & the year I accidentally moved to Turkey! Part 1 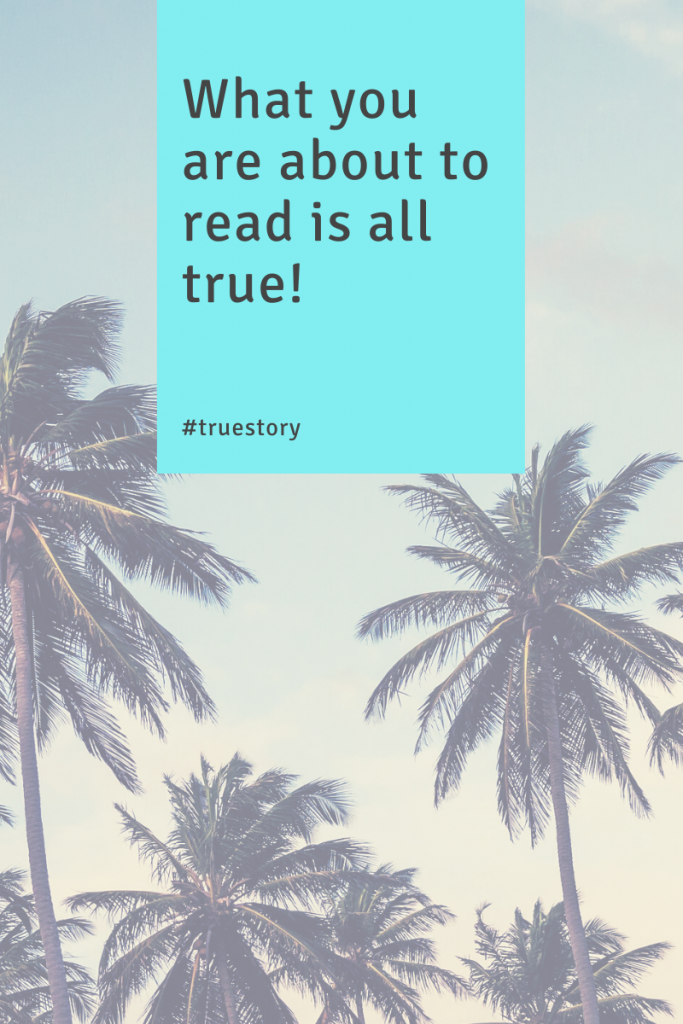 As Throwback Thursdays go this one is a bit of a stonker!

I’m only going to go as far back as last year, although every single year has been pretty shit in one way or another!

2019 shall always be remembered as the year I accidentally moved to Turkey!

The summer of 2019 promised to be one full of fun and making happy holiday memories.  The previous year my children and I had gone on our first ever holiday abroad together and it was wonderful!

In 2018 we had spent a fabulous two weeks at an all-inclusive resort in Turkey and so fuelled by the brilliance of this holiday it wasn’t long before I had booked for next summer and we began counting down the days until it was time to go.

We had gone for a different resort this time and had planned on being there the same time as a friend and her children.  I was looking forward to having another adult around to spend time with and when the time rolled around at the end of July we were ready for our next amazing few weeks in the sun!

In the 2 months coming up to our holiday my daughter had broken a bone in her foot playing football at school.  Then several weeks later in a ‘non-weight bearing getting out the bath incident’ ended up with her arm in plaster!  We got the all clear from both of these calamities just a few days before our holiday although it was advised that she take her moon boot and crutches as she was still experiencing pain in her foot.

We were excited and had talked of all the activities we were going to take part in again.  We had all been scuba diving the previous year and had fully embraced everything that there was on offer.  We had visited local shops & restaurants, soaked up the sun, been on excursions, you name it, we pretty much did it!

This year we were going to be in a different part of Turkey so would have a whole new area to explore and we couldn’t wait!

What none of us could have realised however is how terribly wrong this holiday was going to turn out.  A series of events which led to circumstances so beyond belief that you would be mistaken for thinking they were too far-fetched to actually be real.

Even writing this now it seems so unbelievable that this all happened, not to mention that it was only at Christmas time in 2019 that all was well from the months of hell which we endured.

You may be thinking that I am exaggerating the tumultuous goings on for the purpose of creating drama, but trust me I am not!

The holiday started out perfectly, we arrived and began to familiarise ourselves with our new surroundings and began deciding how we were going to spend our days.

A very minor hiccup occurred within the first 48 hours when I became the feast for a hungry mosquito.  The bite almost instantaneously became infected and I was whisked away to a nearby medical centre where I was administered some IV antibiotics and had all the manky bits drained away!

Not particularly pleasant but it was dealt with swiftly and we continued with our day.  I had always wondered what would happen if you were to be taken ill in a foreign country and I was quite surprised that it seemed to be handled very well.  What I didn’t know then was that we were soon going to be exposed to a whole lot more of the Turkish medical scene than that!

The following day whilst sitting and eating lunch I looked up at my daughter and noticed that her forehead and eyes had begun to look very puffy.  She had been in the pool all morning and I thought perhaps the combination of goggles and chlorine had had an undesirable affect.

I asked her if her face felt ok and she said it didn’t so I began looking for tell-tale marks that may have been left by another hungry mosquito who seemed to favour our British blood!

There was nothing there so after lunch we went back to the pool thinking that it must be a slight reaction to the chlorine.  However in the few hours that followed her forehead, eyes and face began to swell at an alarming rate.  A trip to the onsite doctors saw us being sent to the medical centre where I had been just 24 hours before.

The doctors were not overly concerned at this point, turns out that white British females are prone to allergic reactions to the extreme heat and they had seen some adults with the same condition.  We were told to keep her out of the sun (quite hard in Turkey in August) and for her to stay in the shade as much as possible.

A concoction of lotions and medication were administered along with IV antibiotics and we were told to return tomorrow if there was no improvement.

We purchased a large floppy sun hat and sunglasses on our return to the resort and followed the instructions we had been given to the letter.

We wanted this to settle down asap we could get back to enjoying our holiday.

By the next morning my little girl could easily have auditioned for a part playing a young John Merrick (elephant man) as her head and eyes were so swollen that her face was unrecognisable.  Off to the medical centre we went again where the doctor was very alarmed by the vision that stood before her.  Nothing that we had been given to use had had any impact and it was decided that we should be sent to a hospital which was an hour away.

My daughter was uncomfortable and in pain as the swelling was so intense, she was prodded and poked by several consultants and had more needles in her arms to both extract blood and put IV medication into her.  We were given a different batch of potions and pills to try and told that we must return to the hospital tomorrow if there was no improvement.

Every time I looked at my daughters face it was as if it was growing larger by the minute.  She was doing a fantastic impression of a heavily disguised film start in her floppy hat and sunglasses but it was doing nothing to help the situation although we tried to remain positive.

As we settled into our beds that night I hoped that the combination of creams and tablets would begin to have taken hold and that my girl would at last have some relief from the swelling.

The reality was that when we woke the next morning her eyes had swollen completely shut, her head was gigantic and she couldn’t open her eyes no matter how hard she tried.  I knew that another trip to the hospital was imminent so I began to get ready and pack up a few things to take with us for the day.

I had absolutely no clue of how that day was going to pan out.

If you had of told me what was about to come next I wouldn’t have believed you.  Her afflicted face was an awful sight to see and my daughter was upset with not being able to open her eyes, was in pain with the pressure in her face and I couldn’t have imagined that things could have got any worse, but worse they did get!  Epically worse!  The worst kind of worse!

You see as well the issue with her face my daughter had woken up feeling very unwell and with a terrible pain in her stomach.  I called the nurse and he came to our room to assess what was happening.  A hurried Turkish phone call was made and he told us that we were going to be taken to hospital immediately.

What came next was the beginning of a nightmare that didn’t end for 5 long, hard months.

Watch out for Part Two to see what happened!

You can get a sneak peek at my other blogs here!

Have a nosey at what else I get up to here!

All Posts
PrevPreviousSingle Working Women’s Working Day! Love it or hate it?
NextThrowback Thursday & the year I accidentally moved to Turkey! Part 2Next

1 thought on “Throwback Thursday & the year I accidentally moved to Turkey! Part 1”