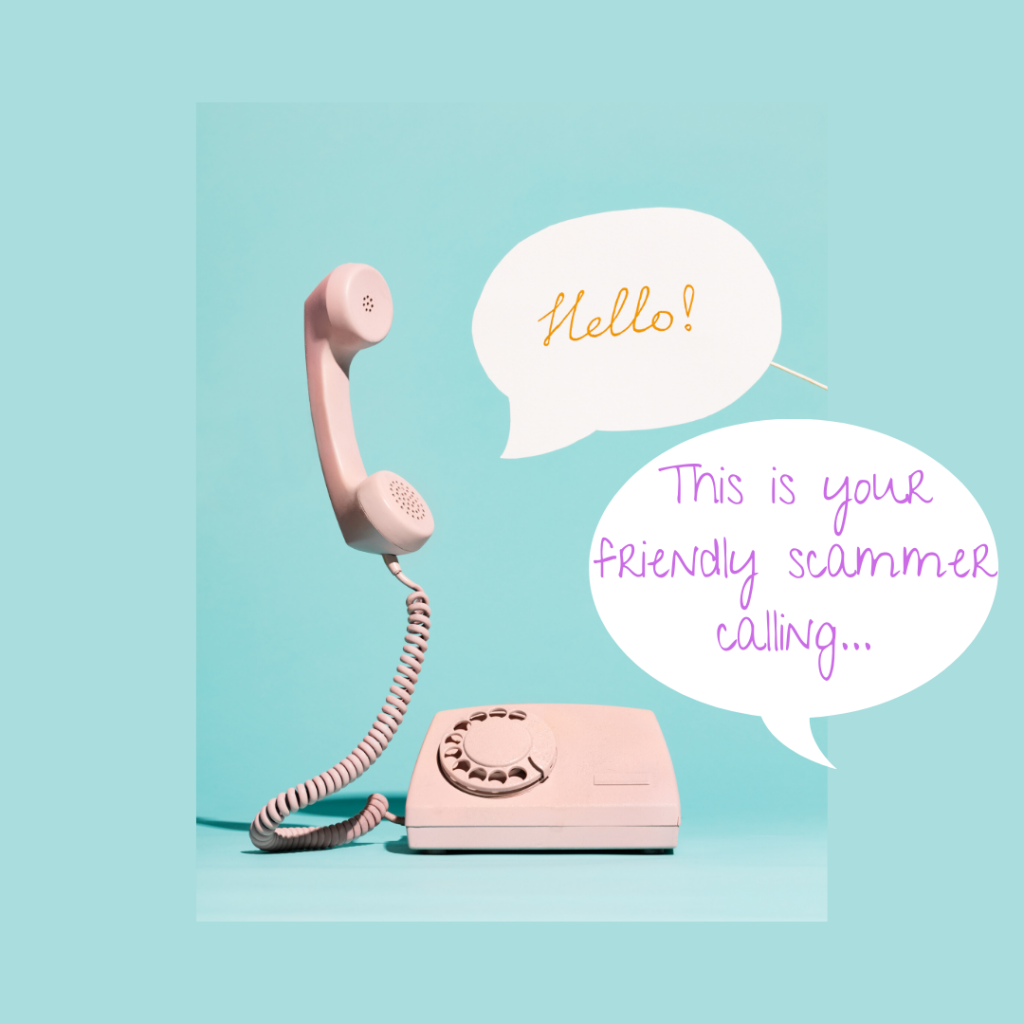 There seem to be so many companies around at the moment all vying for your attention, all promising the world on a plate in order to gain your custom.

Unfortunately not all companies have your best interests at heart.

Most are not concerned with what is best for you, for your situation, what you want or what you need.  The only end goal they have is to snap you up as a new customer, doing whatever it takes to get you to sign on the dotted line, unwittingly agree to some unknown terms by innocently clicking a box or saying yes at an inopportune moment!

I do not claim to be an expert on every company out there, but what I can do is share with you some unscrupulous tactics which I have uncovered whilst helping people and reviewing their bills.  I am sharing these experiences with you in the hope that I can spare you from being caught out in the same ways.

Last month I was with a very successful business woman, who travels the world in her line of work, has lived all over the world over the years and is an incredibly learned, intelligent lady.

I met this lady through the business networking groups which I host and was visiting her at home to review all her bills to see what savings I could make for her across all her utility services.  A lady who is by no means stupid and has amassed a wealth of knowledge during her life across many subjects. Yet this lady had without her knowledge, basically been tricked into a new mobile phone contract over one simple phone call.

It can and does happen to anyone as these tricksters are immensely clever and believable.

She received a phone call from a company who claimed to be an official partner of her current mobile phone provider.  They began to explain that they were now the billing company for this provider, and that her bills from now on would be from them, even though her phone contract would remain with her provider.

The mobile contract is just one of the areas which I can look at for my customers and had we not have met the situation may never have come to light.  It took quite a lot of digging, internet searches and a few phone calls to get to the bottom of what had occurred, but we got there in the end.

The company were in fact nothing to do with the original provider, this was a line that was spun in order to make them appear more credible.  The mobile phone contract was removed from the provider and put with this new company under a new three year business contract, of which the customer had absolutely no idea.

The lady was being charged an extortionate amount for phone calls which she hadn’t even made and even after providing proof that she had not made these calls was still charged.

I felt very fortunate to be able to help this lady move away from this unethical company who she had been conned into a contract with.  Obviously the lady in question was very happy too, after she had recovered from the shock of what we had unearthed and the anger of being duped.

If you ever receive a call from a representative claiming to be from a particular company and you have any doubt whatsoever about whether they are genuine always err on the side of caution.  Write down the persons name, the department they are calling from, the company and the phone number.  If you are receiving the call from a mobile phone or a landline with caller display also make a note of the number which has shown up on your screen.

You can then contact your provider and check the details you have been given to ascertain whether or not the received call was genuine or not.  It seems like common sense, but when you’re caught on the hop, often in the middle of shopping, cooking, tidying the house or in between breaks at work and you are mentally and physically multi-tasking away it is incredibly easy to just go along with whatever is being said to you at the time.  Even asking the caller to speak to you at a more convenient time when you can concentrate on that and that alone is often enough to ward off anything untoward.

Most of these scam calls are just made on the off chance of catching people out, throw a curve ball at them and they will soon disappear.

If you ever have a feeling of unease during a phone call about anything you are perfectly within your rights to end the call and should never feel pressured into making a decision there and then that you don’t feel comfortable with.

I save people hundreds, sometimes thousands of pounds a year when I review household bills, but if someone wants to think things through and to speak with me another time I will happily allow them as much time as they need to digest the information provided.

I do what is right for the individual and their circumstances.

I don’t push people into taking on services that aren’t right for their needs and I will always consider what is best for those concerned, not what is best for me.   Luckily I work with a company who is very ethical and moral in its approach to business and customer service, but the likes of these are seemingly very uncommon.

If you would like any advice or tips, or perhaps need a review of you bills feel free to get in touch with me and get this arranged.  There is never any charge and never any obligation, just honesty and transparency at all times.

Keep your wits about you, until next time!