Business Networking…. Love it or loathe it? 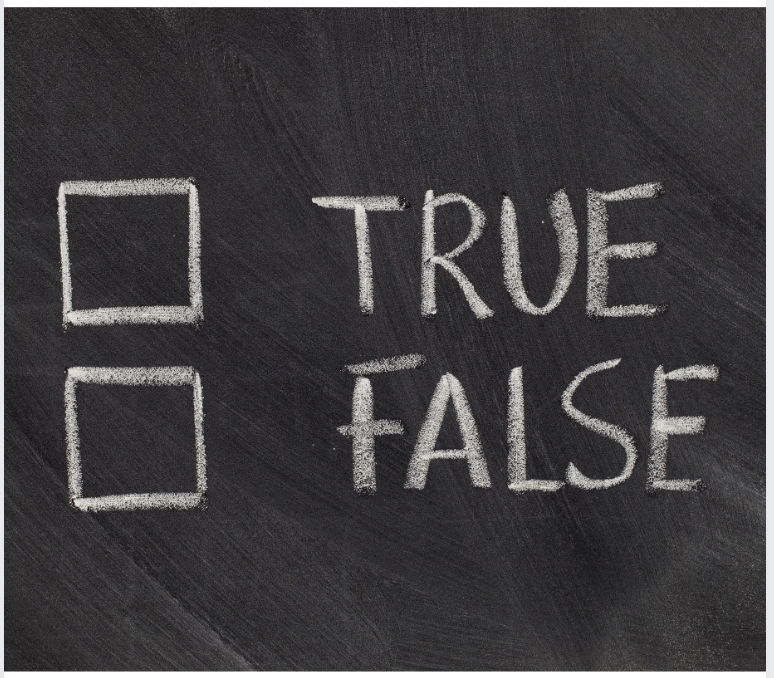 Any business owner will tell you that word and mouth advertising is the best there is out there.  We all ask people for recommendations whether it’s for something as simple as which Chinese takeaway to order our dinner from to which schools are deemed to be the best.  It’s the personal touch which we all crave, and is so often forgotten about with the increase in social media platforms and websites.

Forging great relationships with like minded people is another sure fire way to get your business noticed, and for all the right reasons.

Business networking is an essential part of growing your reputation and showcasing your business to a wider range of people.  It enables potential customers to get to know the face behind the business, giving them the confidence to recommend you to their own wider network.

There are a huge number of networking groups available across the UK, all with different formats, but all with the same primary goal, building relationships and trust.

If you’re a business owner and you haven’t ventured into the networking arena yet, why not?

Is there something holding you back from getting stuck in?

A lot of people I talk to are anxious about this avenue because they don’t know what is in store, the unknown is scary and I was most definitley stuck in the loathe it camp!  So I’d like to share with you my own networking experience to put your mind at ease.

Almost two years ago was the very first time I was invited to join a colleague at a networking event in my local area, I’m not going to lie, I was very nervous!  I was excited at the prospect of something new, but the thought of talking to people scared the crap out of me!  And the idea that I would have to stand up and speak in front of a room full of people was absolutely horrendous to me!

Now I will be very honest here, I have a mortal fear of public speaking, one to one, no problem, I can talk until the proverbial cows come home, as my friends would no doubt confirm!  Small groups of chattering conversation where I am not the focus is also well within my comfort zone.  But standing up in front of other people and being in the spotlight is enough to send me into a tongue tied, red faced, stuttering, sweating (attractive, not) mess who forgets everything she was going to say! Talking very quickly, with very few words,  in order to get the whole tortuous ordeal over in as little time as humanly possible!

I’m pretty sure I could wrap up a 60 second pitch in around 15, and even those 15 seconds would feel like a lifetime of hell in my head!  I could feel the fear physically rising in my body as everyone would take their turns and I could feel my moment of horror creeping ever nearer.  I assumed that no one else in the room felt like me, that everyone else was uber confident, because every single person that spoke came across that way.  Easily talking about themselves, their business, their services, all wrapped up in a perfectly timed 60 second bundle of confidence.  I was the odd one out, I couldn’t do it, why was I even here I would think to myself?

I would torment myself with thoughts that these successful business owners would look at me and wonder what on earth I thought I was doing, would ridicule me and my befuddled ways when trying to speak my pitch.

Of course, that never ever happened, it was all in my head, my own self-doubt, fear and limiting beliefs about my capabilities (of which there are many, but let’s not go there today!)

As I began to embark on my new journey of networking and getting to know the others in the group it became abundantly clear that the thoughts in my head had an awful lot to answer for!  I was literally astounded to discover that the women who came across as the most confident and self-assured in the room, were in fact the most terrified of public speaking, they were just like me!

I wasn’t alone in my fears!

I voiced my own concerns and was again gobsmacked to find out that I didn’t come across as bad to everyone else as I did in my head!  Most people in the room felt just like me, and do you know what, it didn’t bloody matter!  Because we were there, we showed up, we talked, we got to know each other, relationships, friendships were borne and I gained new business; so it transpired that this networking lark wasn’t half as bad I had first thought!

I began looking forward to,   instead of dreading,  the networking events that I had written into my diary.  I started going to more and more, determined to push myself out of my comfort zone and get to grips with my fears.  I looked forward to chatting with the women at the groups, all of which, I was discovering, had the most amazing,  unique qualities and knowledge about them.  I looked forward to hearing from the speakers at each event, all handpicked by the host to impart valuable advice and tips to benefit those in the room, not just in business terms, but on a personal level too.

It hit me one day, that I actually enjoyed networking!  Don’t get me wrong, public speaking and standing up in front of a room full of people is still something that I am getting to grips with, I still get nervous, but I think (those around me may beg to differ) that I’m doing ok with it.

One day when I was driving I took a phone call (hands free people, don’t panic!)  from the founder of the networking group I had become a part of, asking me if I would like to take over running a new event for her as the previous host had to step down.  I was excited, and worried at the same time.  Would I be able to do it given my fears?  Could I make a success of it?  Would people actually come along?  What if I stood up in front of a room full of people, turned bright red and couldn’t utter a word!  A million thoughts raced through my mind and I had lots of moments of panic as I asked myself why on earth I had agreed to take on this new role.

An article was released in all the local newspapers and when a friend called me to say she had just seen a massive picture of me in the paper she was reading I felt mortified!  I was expecting a very small photo of me to appear alongside the article that our networks press lady had put together.  I actually went into a shop to pick up a copy and purchased all that they had left so no one else could see it!

The day of the launch dawned, I picked a nice outfit to wear and arrived at the venue a total bag of nerves.  The room was packed, there were no spare seats and it was buzzing full of business women who had put aside time from their busy schedules to attend.  I felt like I couldn’t let them down and needed to make sure today went well to ensure these ladies and their colleagues would want to attend the future monthly events.  When the time came to stand up and call a start to proceedings my anxieties had peaked, I took a deep breath and began by welcoming everyone and introducing myself.  I know I missed a few things out, but the founder of the network was right beside me and took the floor as she was our guest speaker for the morning.

When it was all over I felt a huge sense of relief, I had done it!  Nothing awful had happened, I had not just left my comfort zone, I had run a marathon away from it, and it felt surprisingly good!

Now as the first anniversary of the launch approaches not only am I still hosting my Tendring group, I have also taken on the Bury St Edmunds venue.  Networking has been an essential part of my own personal development and conquering the fears that I had surrounding it.  I still get nervous before each time I am due to speak, but it’s getting easier each time and the sense of accomplishment after a successful event is fantastic.

These events aren’t just about a group of women coming together for a bit of a chit chat over coffee.  Connections are made, relationships are built, friendships blossom, and new business is generated. We have amazing speakers who are booked to share their wisdom in their particular field and are carefully chosen to benefit the guests, whether it is through business growth or personal development to aid their business goals.

Everyone gets a warm welcome, there is no pressure on anyone to do 60 pitch if they don’t feel up to it and there is plenty of time for free networking to get to know each other.

If you have toyed with the idea of attending networking events but aren’t sure if it’s your thing, I urge you to give it a go.  You might have to go along to several different organisations before you find a group of people that you are comfortable with, but I guarantee by consistently turning up you will grow to love it, you will meet some incredible people, and your business will undoubtedly benefit.

If you would like to come along to see what it’s all about you would be very welcome and you can find the details of events until the end of the year below.  Just come armed with an open mind, a smile and some business literature if you have any.

And you don’t need to worry about expensive joining and membership fees either, which are often associated with the majority of business networking organisations. You simply pay for each event that you attend, simple, no other costs are involved. We even give you a discount if you want to attend each event.

We want to help you grow your business, not see you pay out masses of your hard earned profits on attending events.

I love seeing women connect with each other, I am passionate about helping others and love to see the success of people within my network, you included!

I look forward to see you at an event near you very soon!

All Posts
PrevPreviousBaby it’s cold…. inside?!
NextYou are smart… right?Next